The Ringling Museum of Art in Sarasota

The Ringling Museum of Arts is located on the West coast of Florida in the town of Sarasota. I have visited the museum few years ago but haven’t had a chance to share photos from that visit until recently a friend and I had a lively discussion on Pre-Raphaelite artists and their paintings during our break from work. I have mentioned to her that in that trip, I saw two paintings belonging to brushes of Pre-Raphaelite artists and promised to find the photos so both of us can appreciate them; it happened that the museum’s photos had been lost in-between thousands of photographs saved on numerous flashcards, computers, and hard drives (I can get incredibly messy and unorganized with my files sometimes!). I spent the whole evening looking for those photos and finally, when there was no hope anymore, I have found them! And I must share them with you.

The museum was designed by architect John H. Phillips in 1925 and construction was finished in 1928. The below photos are of the internal yard dividing the museum in two parts. 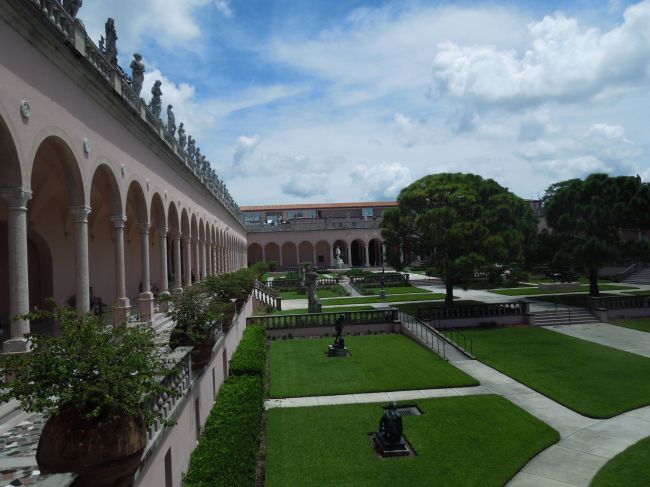 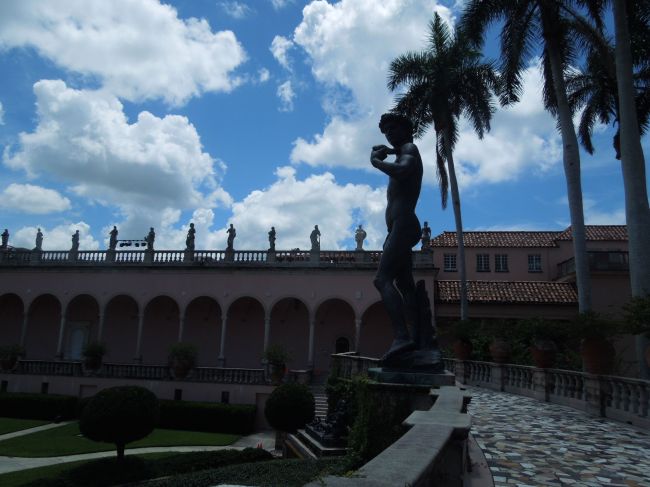 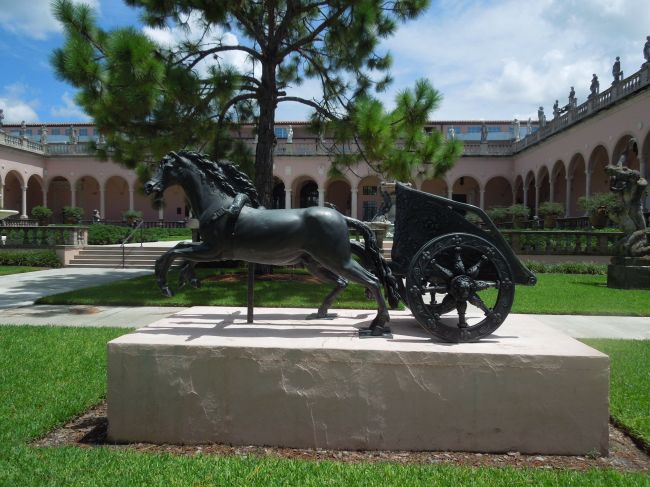 Below, are two tapestries by Peter Paul Rubens. They are huge. 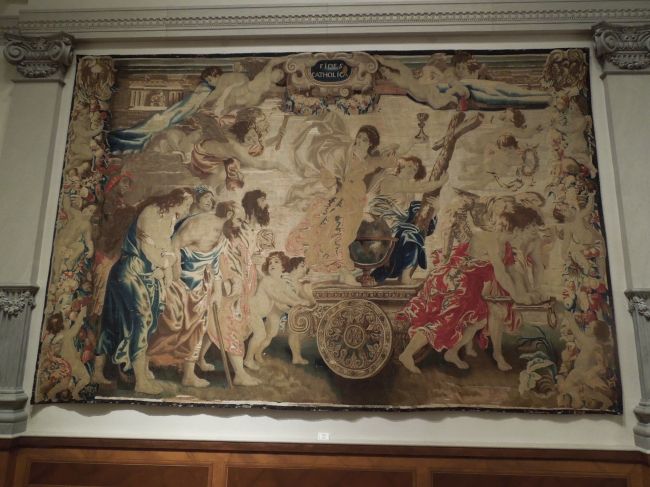 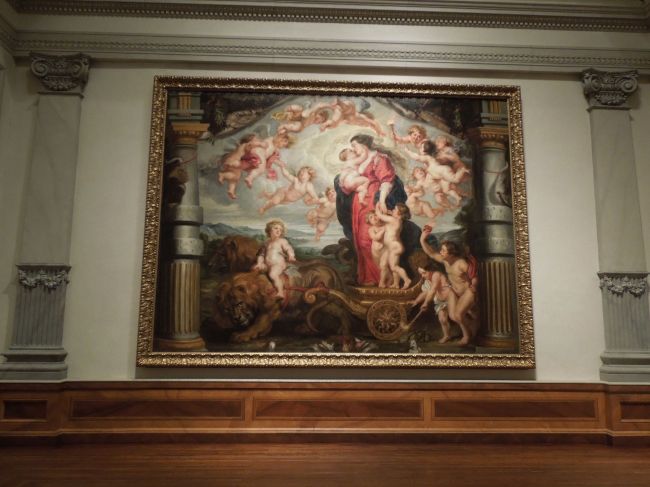 “The Virgin and Child in Majesty with Saints Quentin and Placidus” by Domenico Puligo (c.1521-1522) 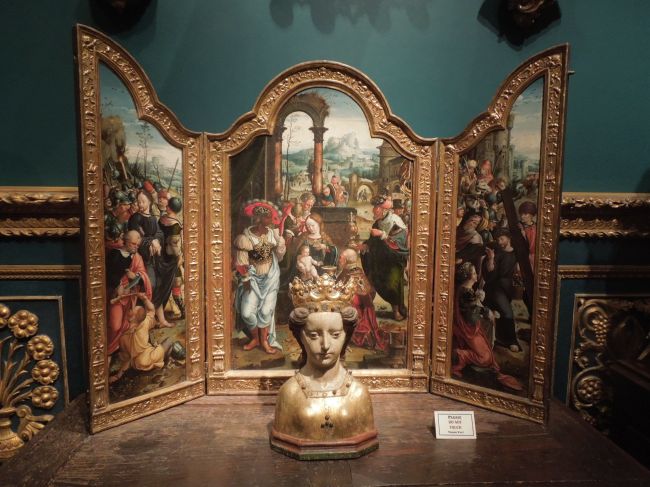 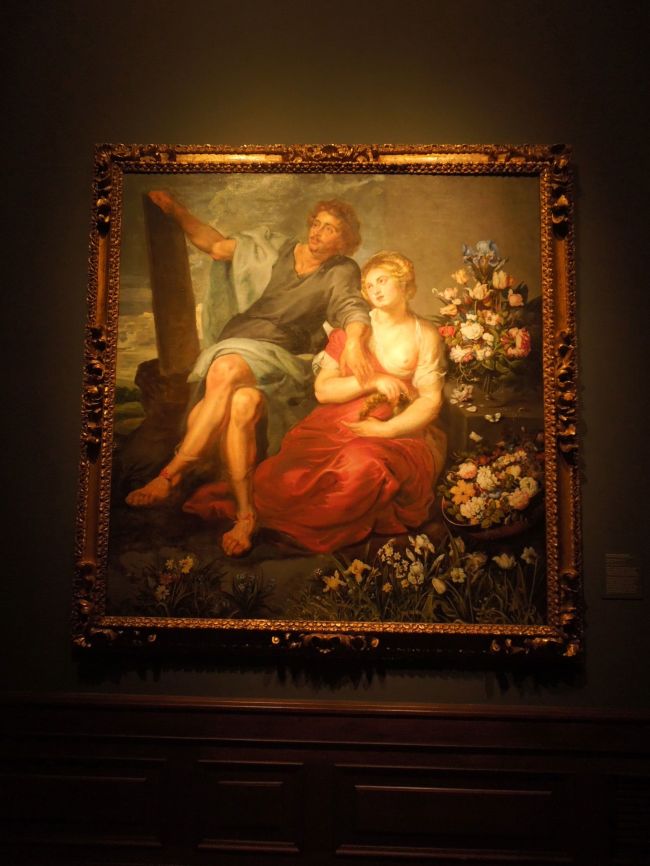 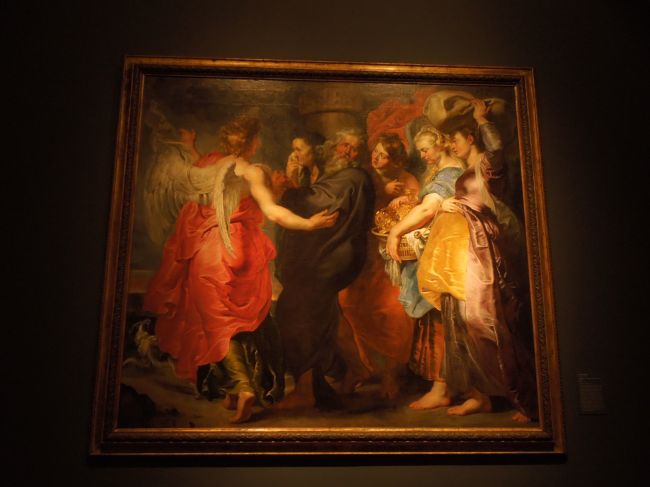 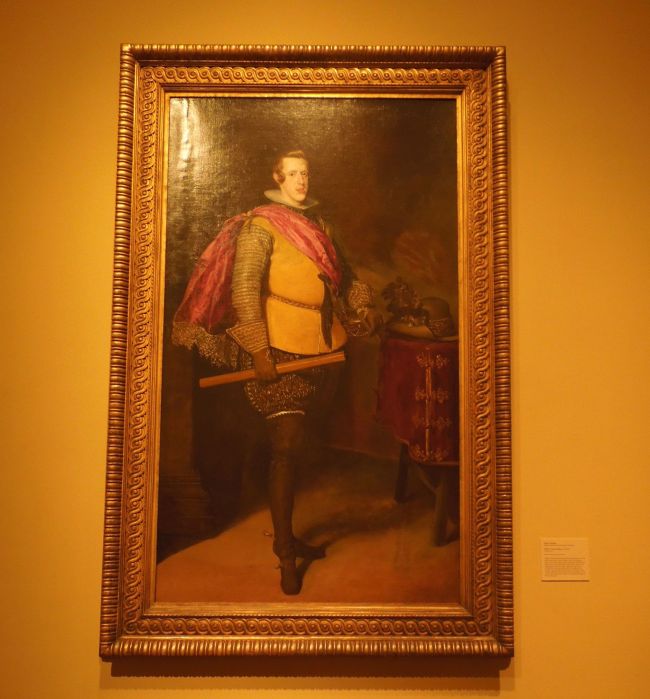 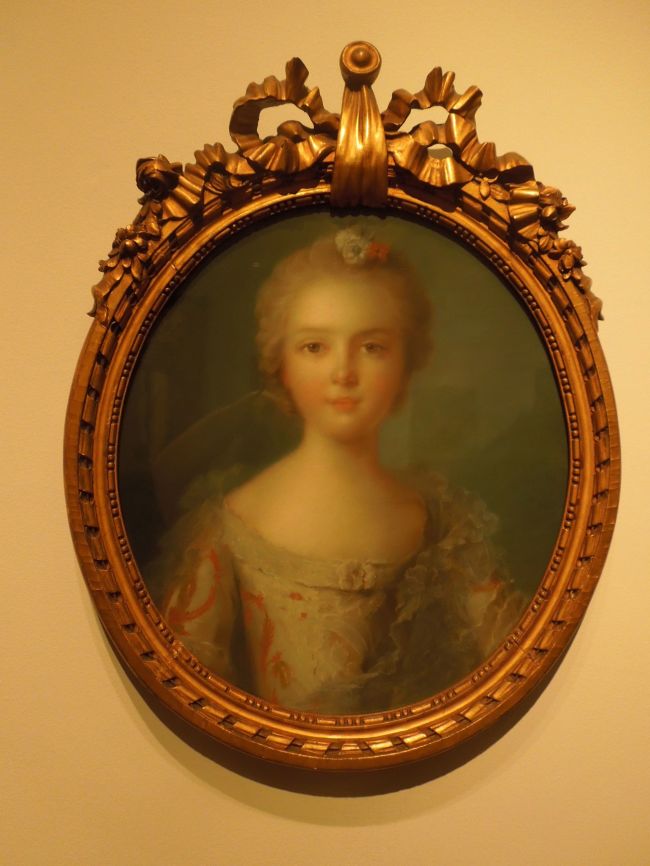 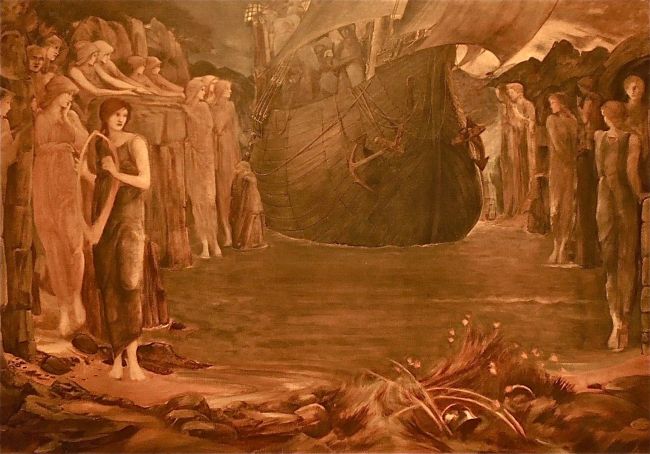